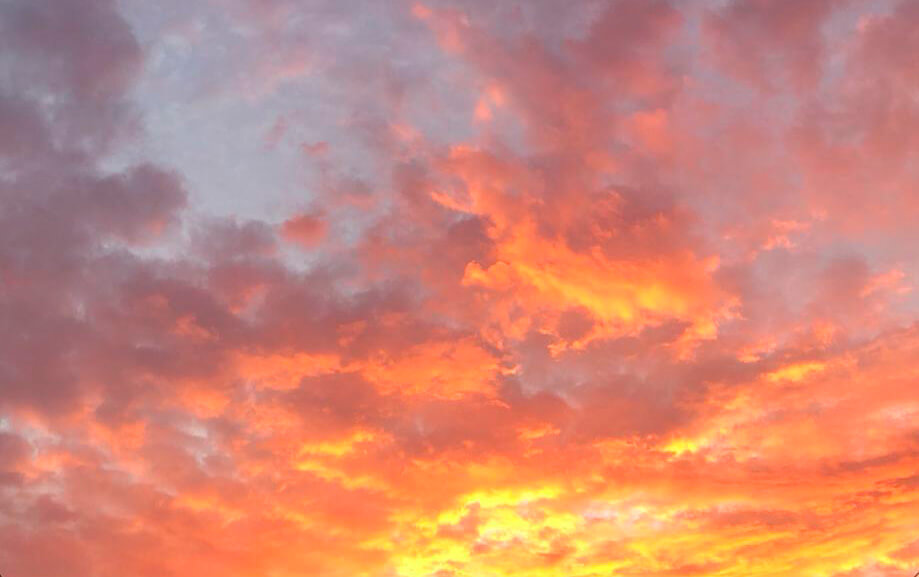 Let us play down the present problematic circumstances and have a look at the amazing piece of literature wrote by Dante “ The Divine Comedy”. By saying play down, I do not want to suggest  we should live our life with closed eyes and indifference, on the contrary, with eyes wide opened, keeping calm, observing objectively and with the right concern, what is going on, so to be cautious enough.

Today I am going to focus on one of the masterpieces of the universal literature. In my overview, I will try to make honour to this jewel that has accompanied us since the long gone Middle Ages. I will literally keep this suggestive title to re-create the reality of these days, August 2020.

This epic comedy is divided in 3 parts: hell, purgatory and paradise; this is how Dante himself structured them, departing on a discovery journey in the depth of his own self and his sourrondings. Relax, my dear readers, as in any comedy we will reach a happy ending. The Italian genius tailored- made the marvellous transitions through the three levels in the search of some existencial answers with the help of a religious input, as it was strongly imposed on those times. A man of principles and ESSENTIAL VALUES openly supporting the cultivation of love, kindness, RESPECT and JUSTICE as much as detesting on the other side: LYING, cowardice, ABUSE and mistreatment.

A lot of water passed under the bridge since this masterpiece came to light, around 1370, right in the transitory period  between the high Middle Ages and the Renaissance… at that time, the man was already looking for answers about the meaning of life…in this world and beyond!

Despite a vision, deeply influenced by long rooted concepts imposed at that time by religion, philosophy and teology, our author managed to look inside his self, beginning an inner journey, in the attempt to clarify questions like What am I doing here?, What is the meaning of everything I can see? What happens after we die?  I will slow down a bit as I want to make sure you are not even  implying I intend to analise and criticise this masterpiece..totally the opposite and far from it!

Something much easier. The title of this post came to my mind purely as an intuition and at once, I took the amazing opportunity to make a parallelism between a man that lived more than 700 years ago and how I ,or any other man of our time, can think. The original title was “Comedy” , simply like that, yes, it was at a later stage that one of his colleagues, Boccaccio, added “Divine” for the masterpiece was full of themes about God.

What type of comedy are we living today?

I will stand to the simple original title for now. I would like to define the meaning of Comedy in accordance to the principles found in a dictionary : a play characterized by its HUMOROUS, RIDICULE tone, THE LACK OF CONSITENCY and its depiction of amusing people or incidents, in which the characters ultimately thriumph over adversity with a happy ending.

Now I am going straight to the point, with respect but withour fears…well beyond the present tendencies, colours and borders What type of comedy are we living today?  Is there any consistency in all this “theatre” we are experiencing, where we play either a main or secondary role? I totally agree we are only able to do little and practically in a limited way too, and I am not  instigating the streets like a hero, even though, considering it carefully, it would not be such a bad idea either. As a matter of fact I simply want to bring into this situation what my mind  dictates..”

COMMON SENSE, my dear friends, let us come down to earth and consider how much this situation is actually affecting one of our most basic rights, the FREEDOM to know and to have a voice in the matter, despite all those HALF NEWS, ablsolutely incoherent till the point to make us feel sick. But why? Very easy, if we were to know what there is really  behind THE STATE OF ALARM that keeps us terrified, I am pretty sure that fear could turn into rage, a healthy rage,  the type that  pushes us to TAKE ACTION and make a change. It may sound utopian but as I always say,  let each of us start from home and breath some honest and corageous air. Everything is possible, especially if we start making a little effort to see what lies beyond  the courtains..for sure we will feel that sensation of EMPOWERMENT and relief passing through our entire body.

The truth is the only way to freedom

I am closing this chapter with a very simple sentence which makes me shake deep down, till the bones; you, tell me the TRUTH and I will decide what to do about it, always tell me the thruth, not half, but in full, no matter if it is painful..at the end of the day the truth is the only way to freedom and pain is actually optional.. Are you coming and AWAKING?  Believe me, this is not only a choice, but a necessity if we want to give a survival´s chance to our planet.