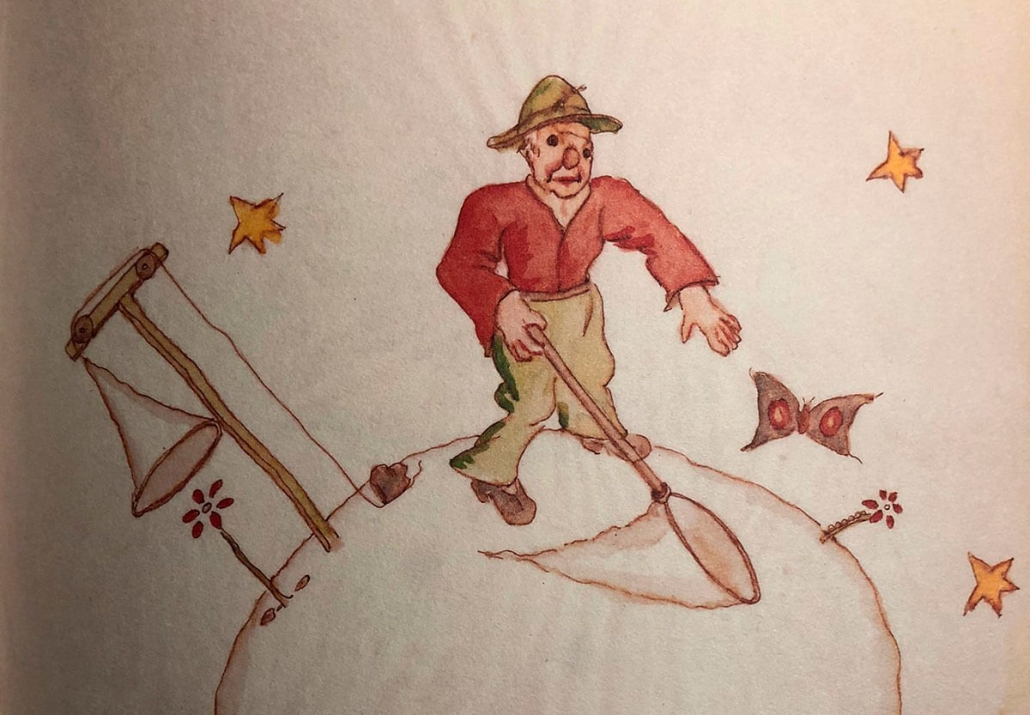 Today I pay homage to the beginning, the GENESIS, that first day in which God started HIS MASTERPIECE OF THE CREATION. It can be God, if you believe in it, or any other ENERGETIC AND SUPERIOR POWER that better resonates with you or you identify yourself with.

This is how the earth with its ROTATION´S movement, leaves half of the terrestrial globe illuminated during the DAY thanks to the SUN, while the other half, has a rest in the DARKNESS of the NIGHT.

As an inhabitant of this planet and in the same way of any living animal or vegetable of this kingdom, we base our existence in relation to these movements of LIGHT AND DARKNESS to SYNCHRONISE our system, what in everyday life, we commonly call, the BIOLOGICAL CLOCK.

The cycles of SLEEP AND WAKE, known as well as the CIRCADIAN RHYTHM, defined by light and darkness, are PHYSICAL, MENTAL AND BEHAVIOURAL changes, perfectly orchestrated and forming a marvelous symphony with the MOVEMENTS OF THE EARTH AROUND THE SUN.

It is very difficult to believe that such perfection does not obey a SUPERIOR BEING, the perfect HAND OF A CREATOR.

Let us do a small exercise of personification, just for fun. Let us imagine the NIGHT and DAY are TWO YOUNG BROTHERS…both moving in cyclic and constant movements, both of them hand in hand with their OLDER BROTHER: TIME.

From the beginnings, it has been primordial for the human being to measure time… Initially they simply measure the day observing the duration of the sun in the sky and differentiating it with the night for periods of darkness, in which, the only visible light was that of the shining stars.

During the cloudy nights, man, in the attempt to avoid living in the absolute darkness, through the intervention of another natural element, managed to create light by using FIRE.

The first WATCHES measuring time were those of fire. After those, came the ones made of SAND, then those made of WATER… During the EVOLUTIONARY NEEDS man developed and used his ingenious abilities…relatively…If we stop and think about it carefully, we will realize that everything WE NEED CAN BE FOUND IN OUR MOTHER NATURE AND IN ITS PRIMORDIAL ELEMENTS.

These elements would not be useful to give us the time, but to measure SPACES OF TIME. The evolution carried on and with the new advances the MECHANICAL WATCHES  appeared in the XII century…Moving on with the process, we will reach the precision to measure the time of the times, a funny redundancy here.

Capture and control the humans´time

What I really want to point out, is the almost OBSESSIVE IDEA AND DESIRE TO CAPTURE AND CONTROL THE HUMANS´TIME, a phenomenon directly proportionate with the technological advance and creating a greater obsession to CONTROL TIME.

WE are so obsessed with it, that we FORGET TO LIVE and enjoy fully the NOW, which, by the way, is the only concrete reality existing. And this is how we spend half of our life running after the arms of the watch, to live again A PAST THAT IS ALREADY GONE, and therefore unredeemable…We spend the other half moving the arms of the clock forward…foretelling AN UNPREDICTABLE FUTURE …something like a CRAZY INVENTION OF OUR FORMIDABLE THINKING HEADS, on this occasion, trying to catch INXESISTENT FUTURE EVENTS…

Let us give it a PAUSE…A moment of reflection… What would happen if we were told that in 10 minutes the party is over?  I do not know what you would do…Me, I would try to retain the best perfumes, the best flavors and pictures of everything that is around and share them with any person next to me…this would make me HAPPY…IT WOULD MAKE MY HEART BEAT WITH THOUSAND EMOTIONS…A vision comes to my mind: BOTTLING UP ALL THE BEST, wanting to store it in THE MEMORY OF MY DNA…like reaching the FUGGITIVE MOMENT OF THIS LIFE´S EXISTENCE … something like the AIRPLANES´ BLACK BOX…Who knows, maybe someone will find it in a far future, and will be able to describe those rare but amazing instants, that create the PRESENT …NOW.

With an OPEN HEART, ALL OVER THE WORLD, I FILL MYSELF WITH THIS MOMENT AND I GIVE INFINITE THANKS.  ?

I bet all on Colour
Scroll to top