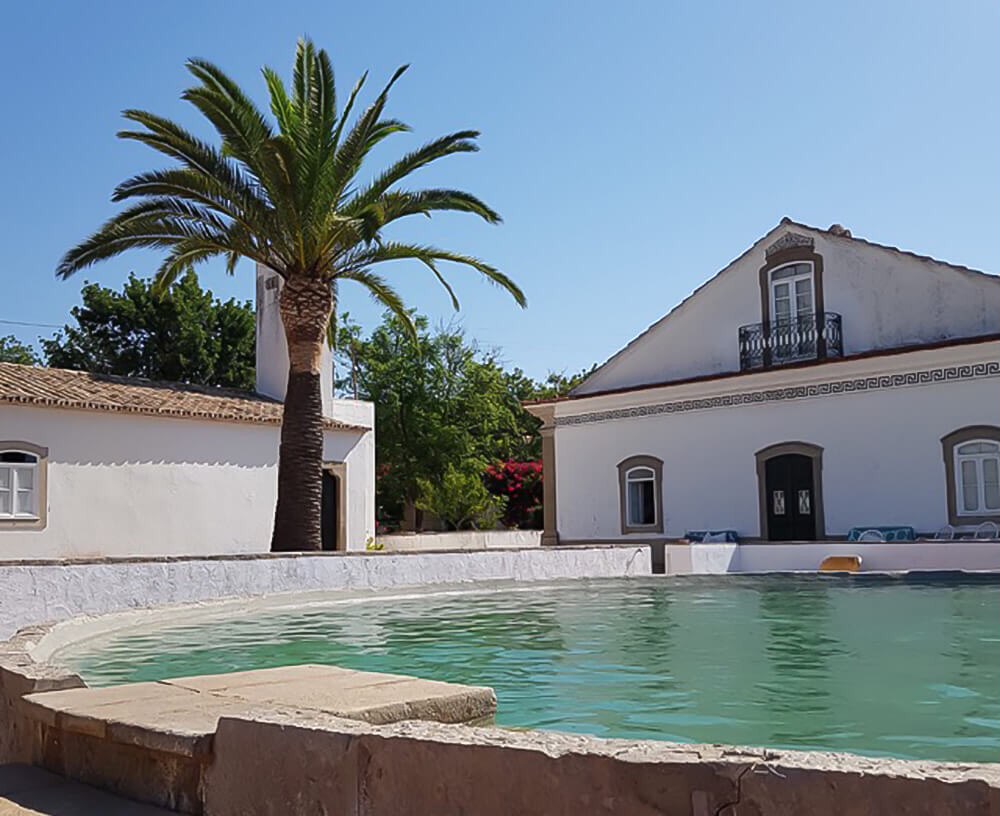 We start this new post with a scene that took place in my CHILDHOOD. A real story like life itself… I am pretty sure that many of you would have lived a very similar experience in your own skin.

I must have been about 6 years old or so…We were at our family beach house…My parents decided it was the perfect moment to have a swimming pool, because we were able to swim and there was enough space to build one over there…hooray!  What a happiness …I still remember that childish feeling of ENJOYING IT IN ADVANCE WITHOUT ANY DOUBT.

Well, let us get on the job now…my parents spoke to a contractor… The swimming pool drawings…the material…the dimensions…this and that…and voila! The swimming pool was already cemented…If my memory does not betray me, I think it was May… The contractor was going to leave, totally satisfied with his work, but before going, he pointed out something very important, just at the door… “Right…it is all done, but we need to leave it for a couple of days, so that the cement will dry properly and then we will give it the finishing touch…it is very important that during this time it does not get wet, not even a drop of water …”

The next day started with such a heat… I went out to play in the garden after having eaten a delicious toast with olive oil and a cup of cola-cao (I can remember it so clearly because I used to love it so much…)  and there, I found my father with the water hose in his hand “refreshing the swimming pool…”

That same day in the afternoon, we went out again to play in the garden and half of the swimming pool was dismantled… “What happened daddy…? …Well I do not have a clue my darling…this is exactly what your mother and I were talking about…We have already called the contractor and asked him to come here urgently and explain what is going on…we cannot possibly understand this mess…”

The contractor arrived with a very concerned face, looking at the swimming pool half destroyed like a sandcastle. While he was trying to come up with any potential explanation he asked: “are you sure the work did not get wet; not even a single drop of water…? “

That was when I answered with total INNOCENCE AND HONESTY, typical of those who have NOT BEEN CONTAMINATED YET…” “Yesterday I saw my daddy watering it a lot, using the hose exactly there, yes…”

Ooh my Gosh…what a storm I had just started, without even being aware of it!

I am totally sure, that at this stage, you have already connected to some similar events stored in your mental archive… You cannot imagine what I would have given in that moment to be able to put into practice the ability of “bewitched” and disappear in a blink from the face of the earth.  My father ´s expression said it all…without saying a word…but meaning “I am going to deal with you later on…dear daughter”

Well, against any possible positive outcome, check out what came out…the least expected took place…The contractor burst out laughing in front of my SPONTANEOUS AND SINCERE COMMENT…My parents could not act differently either, they joined in as well and WE ALL RECOGNISED THE HAPPENINGS OPENLY LIKE CHILDREN DO.

My father recognized that he thought it was a good idea to refresh a bit the work because it was very hot and he has noticed some small cracks …The contractor SYMPHATISED quickly with my father and added “do not worry, it is not a problem and I can fix it easily…I was much more concerned I could not find an explanation for it…that would have been a real issue…”

This eased a lot my father reaction later on, and he only told me: “it is unbelievable…you cannot not keep your mouth closed, not even under water…” Only years after that event, I understood how uncomfortable my father felt in the situation, when I spoke out with that CHILDISH SINCERITY…Even though I must admit, that now I feel very proud of myself and of my COURAGE, not only because I said the truth but because I faced my FEAR and dared to contradict the AUTHORITY, meaning my father.

In line with this story, “how often do WE TELL LIES TO OUSELVES AND WE BELIEVE THEM…?  Maaanyyy….and this does not mean we are liars.  There are situations that trigger our loop of FEAR and especially SOME AUTOMATIC BEHAVIOURS.  At times that HABIT is so deeply rooted that the AUTOMATIC PILOT simply takes over. In other circumstances we are more aware of it and this is when we can manage to PUT IN ACTION A DIFFERENT BEHAVIOURAL PATTERN…Yes, until it becomes once again natural as the ones we used to have.

I repeat the same over and over to every person who needs my support in their CHANGING PROCESS.

Believe in our ability to change

Why is it, that, when we order some food online to be delivered to our home address, we do not doubt even for a second that OUR ORDER WILL BE DELIVERED and on the other side when we should BELIEVE IN OUR ABILITY TO CHANGE, WE ARE FULL OF DOUBTS?

The only difference is that, when we place an order online, WE PUT OUR TRUST IN A THIRD PERSON, in the second situation, IT COSTS US AN ARM AND A LEG TO PUT THE TRUST IN OURSELVES.

I keep repeating the same…over and over, to myself first, WE CAN LEARN ANYTHING …THE ONLY REQUIREMENT IS THAT WE REALLY WANT TO DO IT. ?

Playing vs Judging
Scroll to top