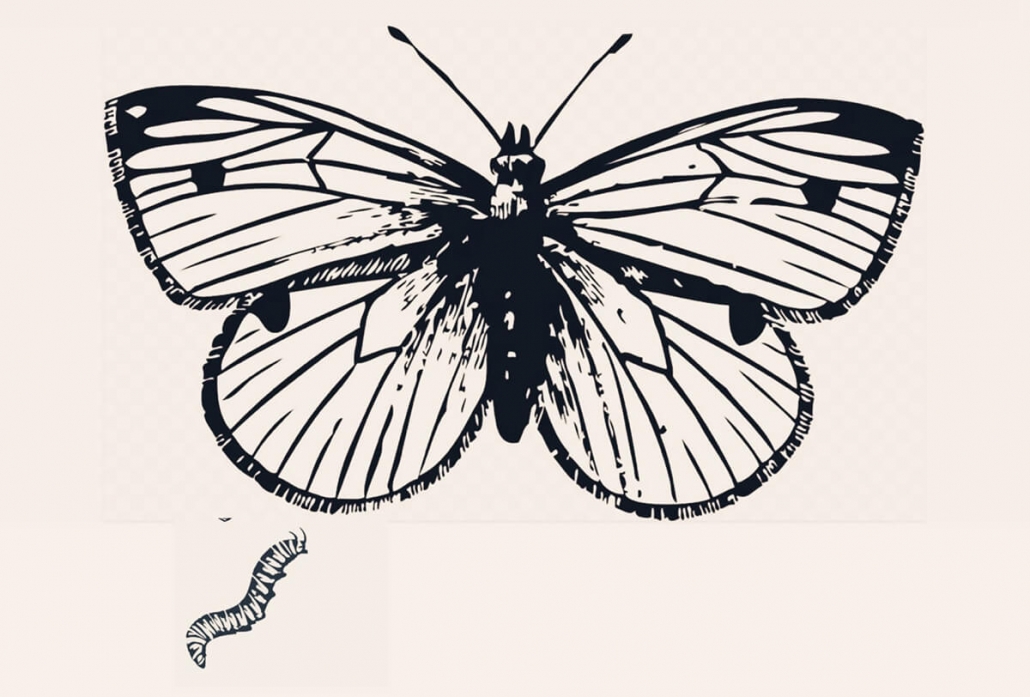 I wake up; an amazing morning here in Sevilla, an unbelievable mild temperature for being August, we could easily think we are in October. I am enyoing this rare fresh weather so much as this is so, so unsual for this time of the year. I start with my daily rituals, which I change sometimes, just to avoid falling into a routine; I have breakfast, meditate, read…but today, I run full of illusions, to my laptop. These are the effects of a film I saw a couple of days ago which got into my mind much more than I would have expected it. I give you a brief idea of what it was about; I do not even remember well the title, but it is a futuristic movie, actually more present than we think…a world contained inside what is defined as civilisation, whatever is outside its limits is to be considered uncertain, unsafe, unpredictable, totally in contrast with a predictable existence, free from surprises, dull but safe.

Everybody, men and women, wear an uniform, trousers and jacket immaculate white. Everything is as it can be expected; people are living a superficial and peaceful life under the strictest control. Everyone is part of THE LARGE HERD, everyone is productive, everyone lives in a flat that has been perfectly designed and is fully automated.  Interestingly everyone is part of an homogeneous society, enjoying, the so called feeling of belonging but apparently taken to its extreme. I say apparently for the simple fact they are living in a society and yet feeling absolutely alone.  Apart from working togehter they have very little social life, little appetite, only few goals and zero personal desire:  a REGRESSIVE society, PROGRAMMED to be totally productive for the comunity. Paradoxically  a comunity which is more than EVOLVED, and totally TECHONOLOGICAL. Does this image sound somehow familiar to you?

I refrain from giving an aswer to the question, simply to avoid indulging in demagoguery, to put more wood on the fire, a fire that lately has become something more than suffocating.

What would you say is the common denominator  in the society presented in this movie?

For me, without any trace of doubt, is the total absence of emotions. Once the emotions have been supressed then people would accept to do what is best for the comunity. Chain work, executed in a robotic way, this is the result for being very well educated academic human beings.

On the other side of the coin, and it could not be different, our protagonist couple is proud to prove …”  that love and emotions always prevail…” even though they are considered weird, the famous black sheep and defined as divergent. They are the ones who break the rules of the system.  They are encouraged to be vaccinated to keep under control “the evil caused by emotions”. An evolving society, going where and for what purposes? Is there a spiritual purpose in a society where one does not even think there is a soul? The best word that comes into my mind to reply to all these overwhelming queries is INVOLUTION. Have  we not realised yet that those futuristic movies, we considered fantastic and far away from the reality, are actually already here, in this precise moment, knocking at our door as crude facts?

Yes to evolution and technology, but not at any cost

I am totally in favour of  progress, technology and evolution, of course I am, but in a conscientius way and NOT at any cost. What about freedom, our voice, the right to vote to allow it to myself and  allow it to you? Keeping our mouth shut, meaning it literally, is not the solution and this is why I open it and express my personal opinion.  Who knows if this is the solution;  allowing the world to be held  in the hands of a small powerful group, able to lead the people however they feel like, through fears and repression. I would encourage God, Hallah, Buddha and the whole  Universe to come down to earth to tell me towards what type of evolution is this world leading us to.

I am feeling  exactly in the same way you can perceive me through these lines, totally on fire. This movie has awaken my unflattering vision of our reality; obbey, even by force, even though you do not understand it, even without feeling it, it is an abolute thruth, and if you dare moving a millimiter out of the queue be ready to be punished and judged.

Let us react my dear fellow travellers and  put some light to this nonsense.

How we feel and how we would like to feel

The first step is to become aware of how we feel and how we would like to feel. A first step would be  to recognize  that our senses are alienated and numb…I invite you to remove your labels from your head and say openly where you want to go, right from your conscience. Let us balance the following. Is it worth evolving in such a way? If we were to follow this road, it would be advisable to revisit the meaning of the word evolution outlined in the dictionary.

What ever it might be it is extremely important to know “where you are standing, where the boat is heading and knowingly all things with their proper name…”  While we choose to be aware, the evolution and development of the species is our responsibility. While we choce to be asleep, which is another option to choose from, we will live our life like puppets, like a ship without a master, being  in involution and despite having a lot to say we opted to keep quiet.

The simple fact to reflect about it is the first step toward the conquest of happiness, in a futuristic world that has come to stay. The choice is yours.

The Divine Comedy
Scroll to top